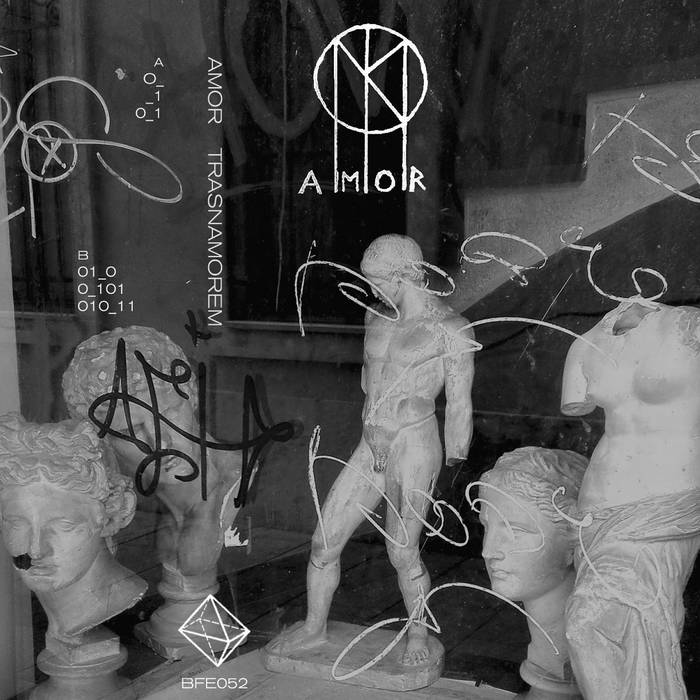 With a hint of Suicide, Screamers and Throbbing Gristle, Amor recalls the pioneering late 70s/early 80s days of electronic punk and industrial music and avant-garde performance. A truly hypnotic release.

"A voyage in the field of minimal industrial electronics with a punk edge, an old-school affair firmly rooted both in the past, both in the current scene which is rediscovering old motifs and aesthetics adapting them to the present. Armor crafts a droning sound managing to never sound dull or on pilot, taking influences from the aforementioned giants [Suicide and Throbbing Gristle] without sounding as a cover band. Highly recommended." - Flux (Review: www.fluxwebzine.it/en/amor-es-la-ley/)